Written records from the ancient Greek and Chinese civilizations, dating back several thousand years, refer to spinal manipulation.  The inception of modern chiropractic can be traced back to 1895 when Canadian Daniel David Palmer performed the first chiropractic adjustment and went on to found The Palmer School of Chiropractic in Davenport, Iowa in 1897.

Chiropractic is unique in that the profession is organised internationally and there are international standards for education.

The British Chiropractic Association (BCA) is the largest and longest-standing association for chiropractors in the UK.  It was founded in 1925 and has a membership comprising well in excess of 50% of the UK’s registered chiropractors. The BCA only accepts members who have graduated from a nationally or internationally-recognised college of chiropractic education, after a minimum of four years full-time training and ensures its chiropractors maintain high standards of conduct, practice, education and training.

The BCA was a founder member of the European Chiropractors Union and the World Federation of Chiropractic.

All BCA members are covered by a high quality professional indemnity insurance and the Association operates a robust professional standards and complaints management process. 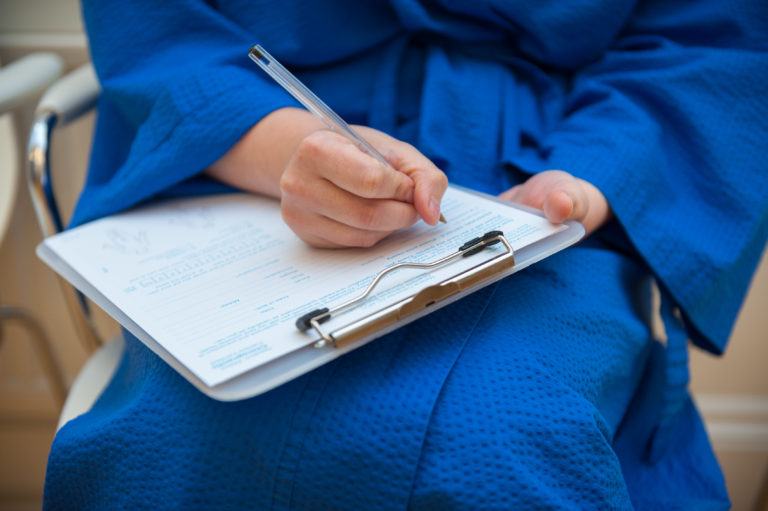 Please download the patient registration form, complete in your own time and handwriting and email the form to the clinic when completed. We will contact you within 24 hours, if not before, to let you know if our chiropractors can help you. If not, we will recommend where to go for help.

We are approved by the following private health insurance providers.

Got a question or wish to book an appointment? Please contact our team today and we will do our best to help out. 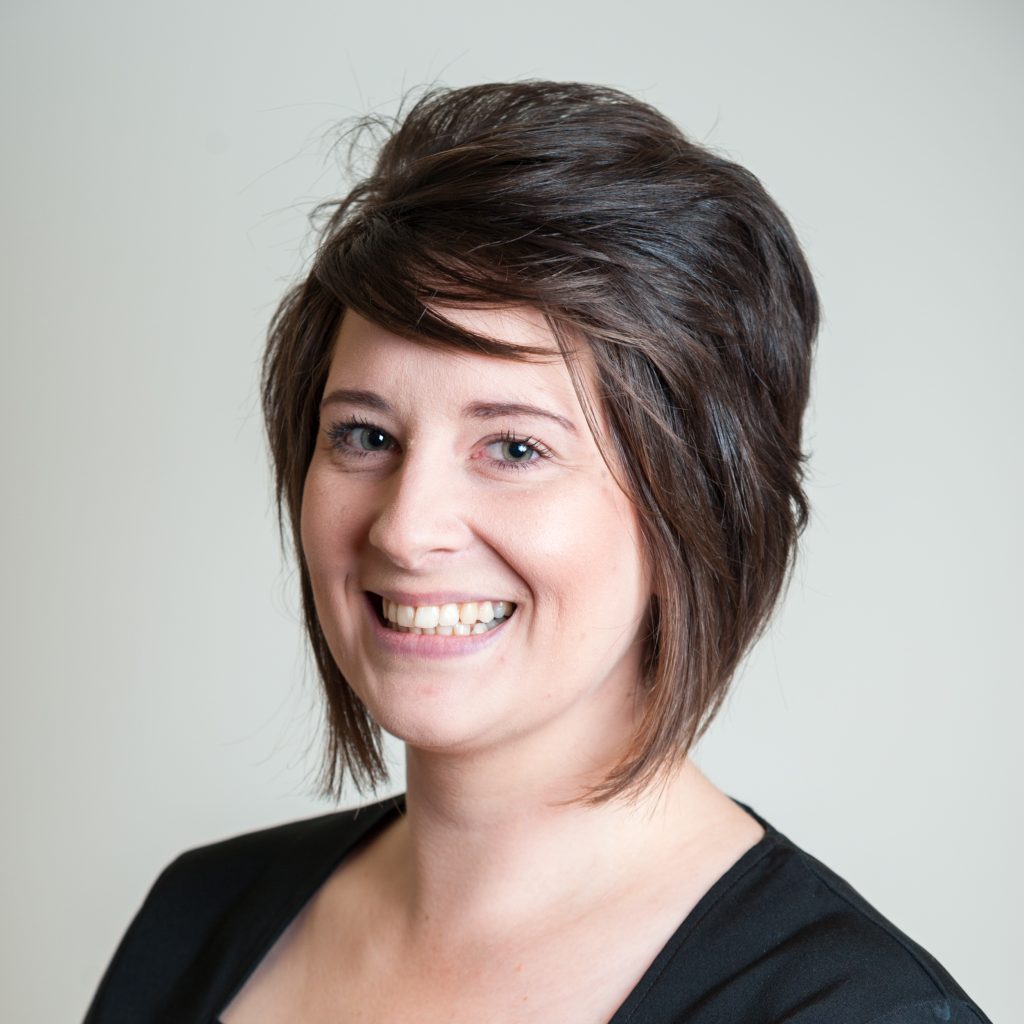 The Newton Abbot Chiropractic Centre is a family run clinic that has been established since 1992 in Devon Square in Newton Abbot. We have a wealth of experience from helping over twenty thousand patients by providing a first class chiropractic service. 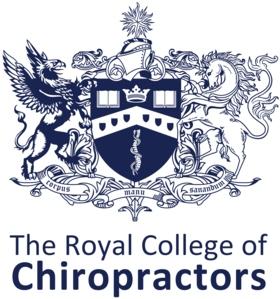